The "lift and shift" product allowed a customer to pick up their existing on premise installtion of a large enterprise application (lift) and move it to the cloud whole and and intact (shift). The reason I'm featuring this project is because while overall my portfolio is light on process and heavy on execution, this project was almost the exact opposite – heavy on process, light on actual results.

Names have been changed to protect the innocent.

The two personas featured here: Anne, a developer, and Kathryn, a product owner, were developed by the product team and were part of a set that had been created and (presumably) vetted for the product. 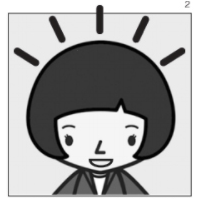 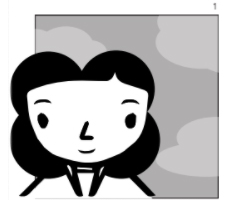 Jake, the researcher for the project, assured me that the personas had NOT been vetted.

Helpfully though, each persona came with a little illustration to personify them. I'm not sure who drew the original illustrations, as they were uncredited, but I added little details like facial expressions and backgrounds to make it more engaging. Then, ignoring all but the most basic character details, such as job role, I immediately placed them into the scene.

Personas are so much better when they are in motion.

The reason I use storyboards so frequently is because I prefer more situational tools. Although personas can be a helpful way to communicate ideas quickly, they are not always grounded in reality. However, even a not very good persona is serviceable when it's in a scene. While we may not know for sure who our users are, we do know the challenges that they will face when using our software.

Here is a really great article by Kim Goodwin discussing the advantages of scenarios over personas.

I like to use storyboards to illustrate the experience that the user has along the way. Storyboards can be done quickly and flexibly, and they're more attention grabbing than some other methods. Additionally, they can work alongside traditional Design Thinking methods such as empathy maps and journey maps.

The Fairygodmother character was added to represent "magic" or, for comedic effect, missing content. The pointy haired boss character was borrowed from Dilbert as an easily recognized foil for middle management as there was no such persona available in the pre-made deck of personas.

Designing for Machine Learning is hard, especially if the design team doesn't altogether understand it. Most of my mission at IBM was to learn, explore, understand and figure out how to implement machine learning in our products. In this case, the Watson Post-It represents a machine learning algorithm that would collect data from similar users, and try to match the user's current situation. In other words, magic. 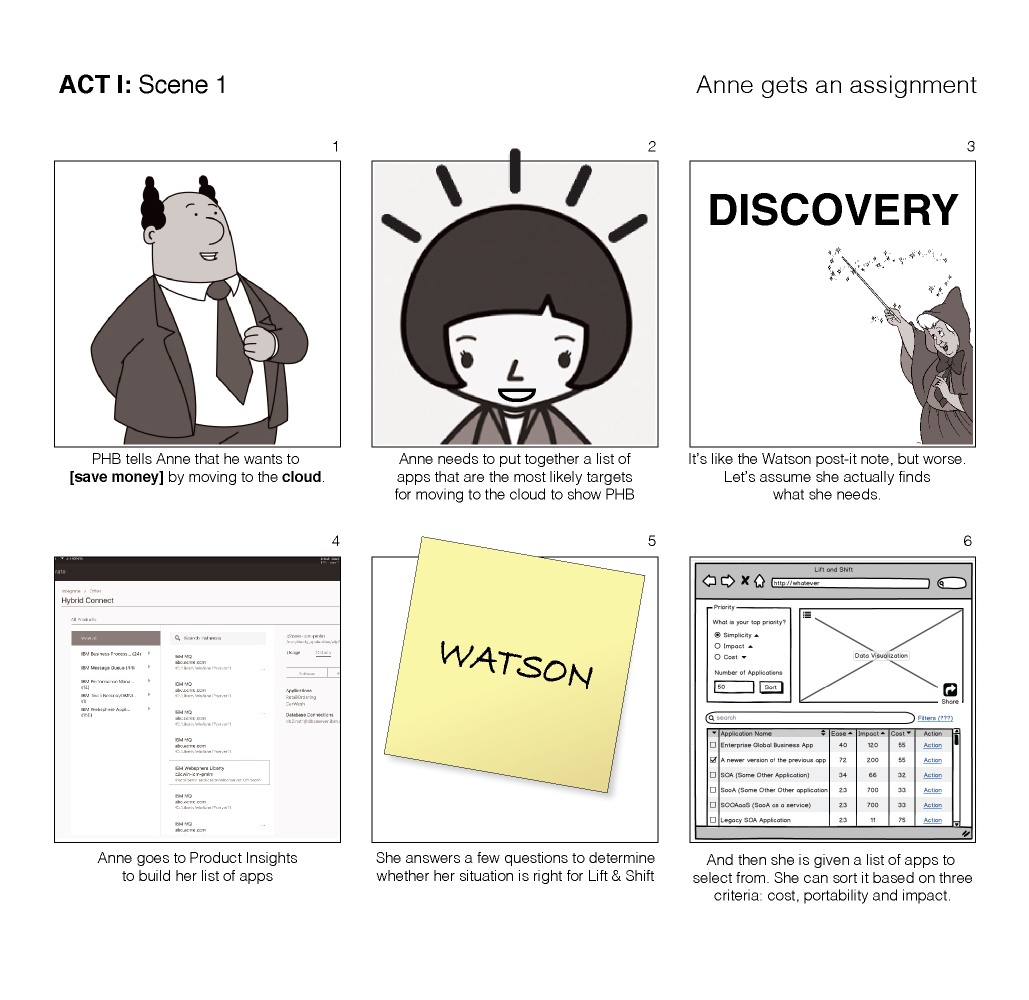 I prefer mobile-first design, though, even if the product doesn't eventually wind up supporting mobile devices (although really, why wouldn't it?) because it forces you to think about the most important features and simplify the interface to its most basic form.

My goal with a mobile-first design was to be creative, shake up the line of thinking that this would be another browser-based enterprise app, and maybe move IBM a few years into the future. This went over like a lead balloon. 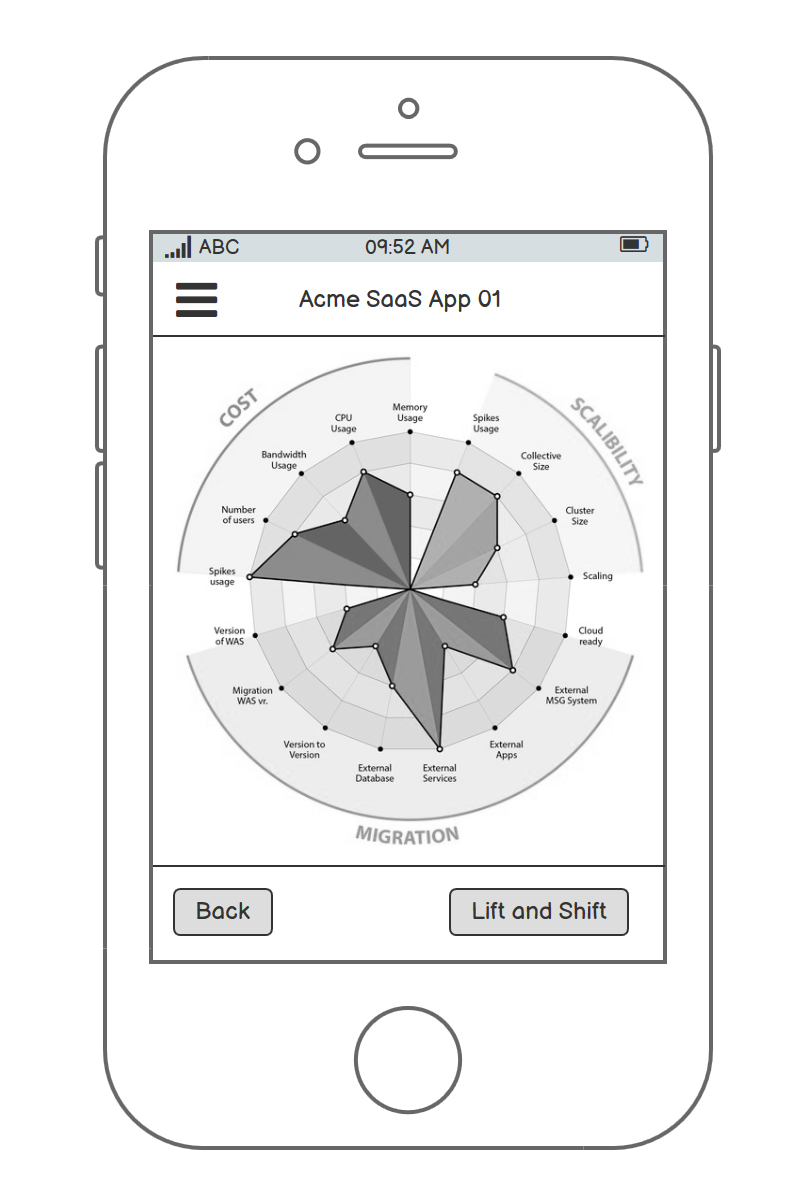 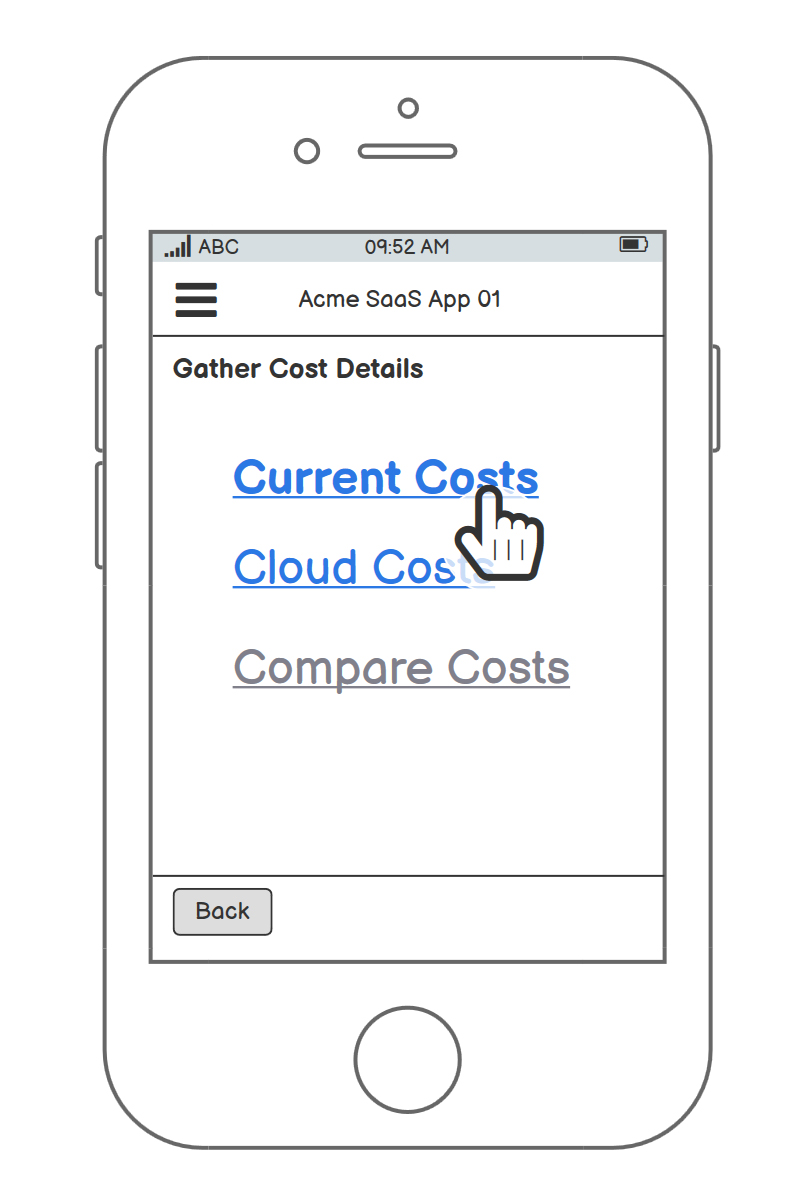 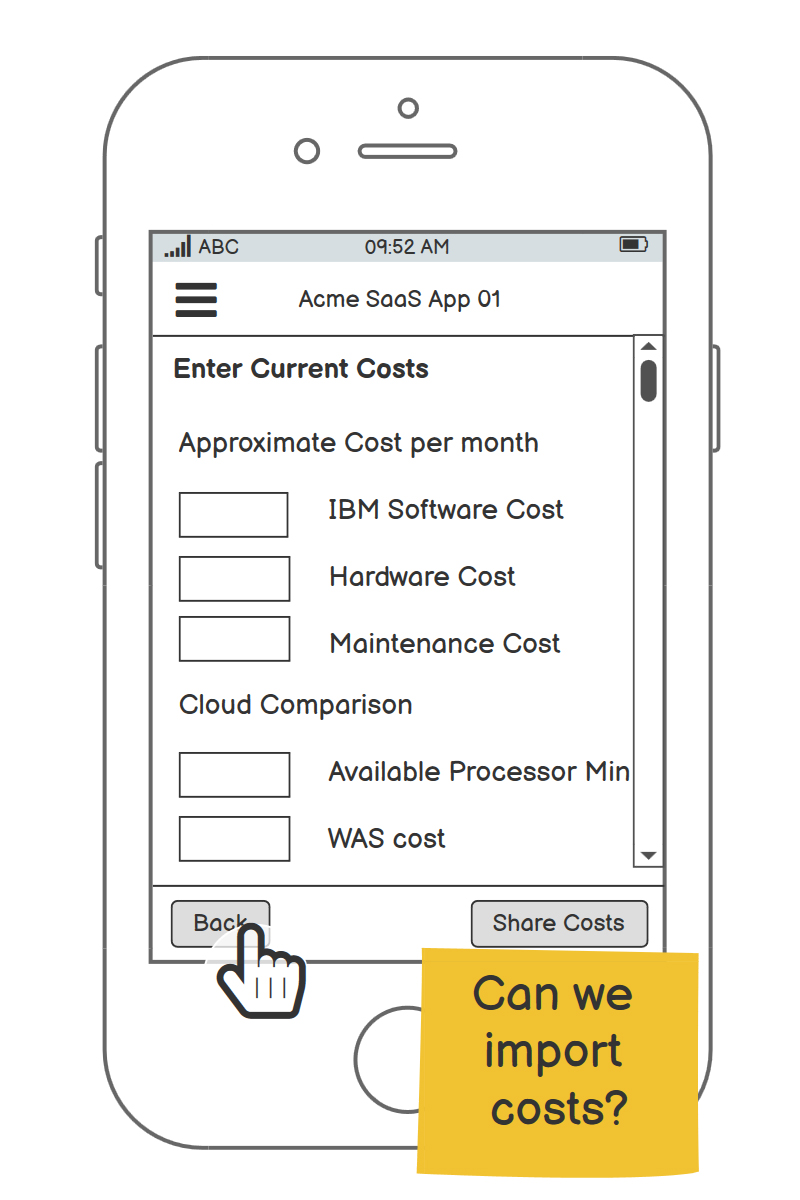 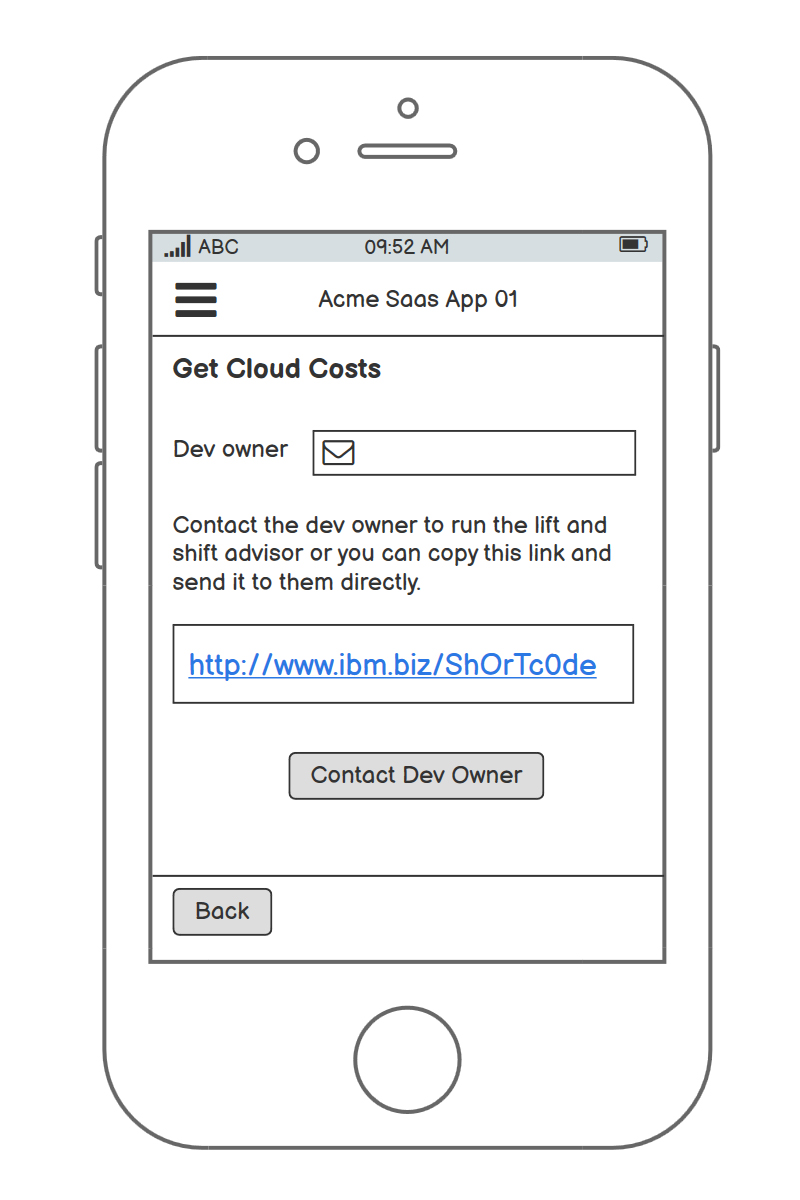 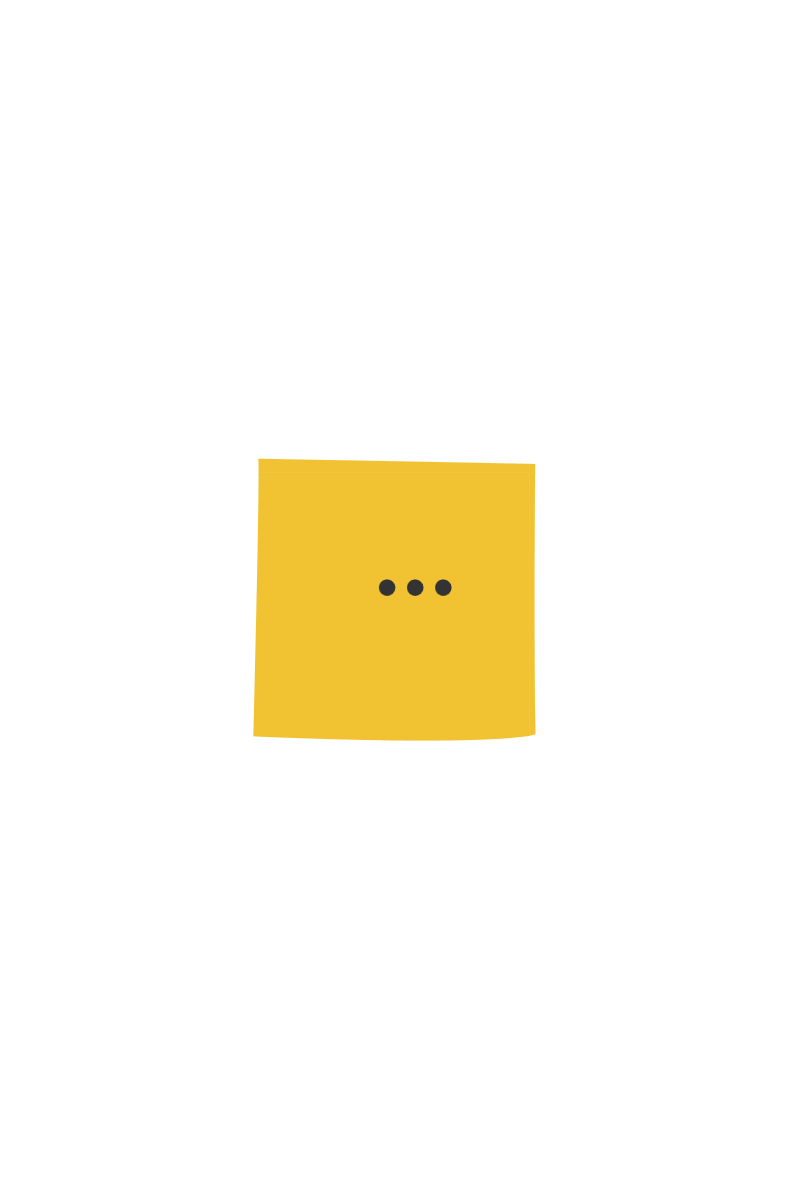 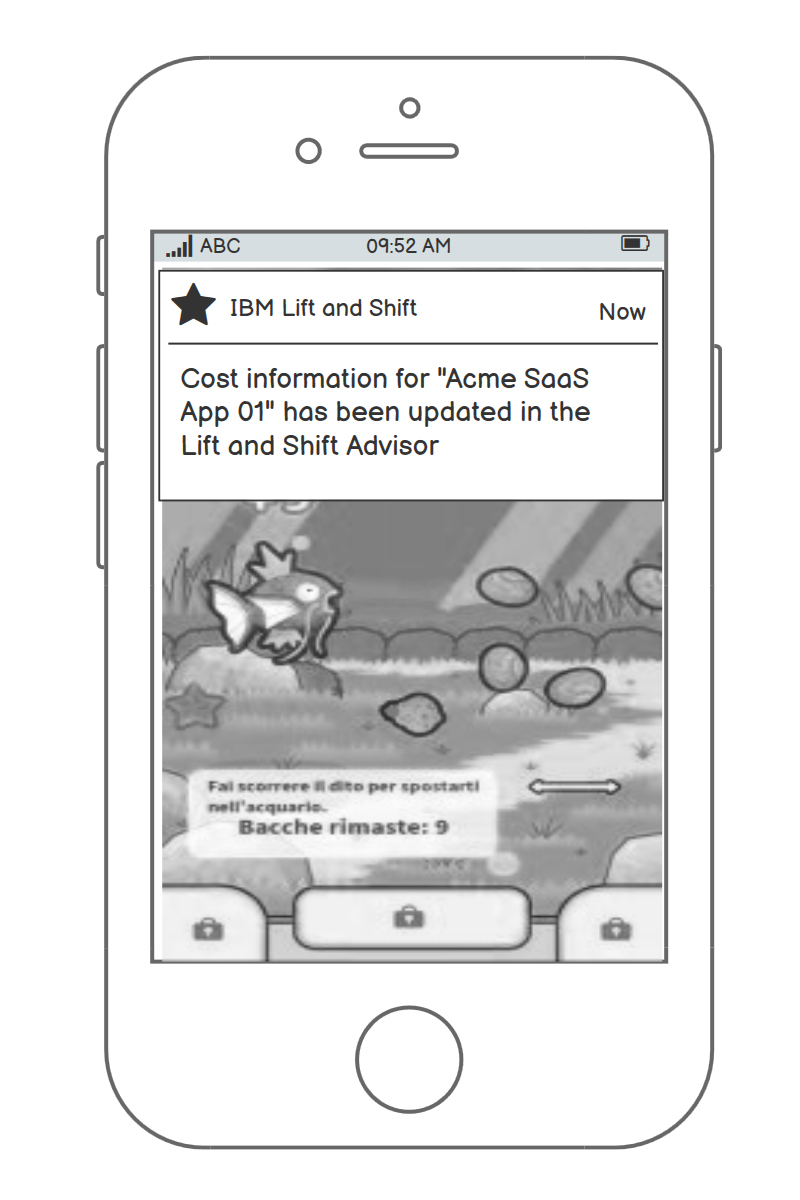 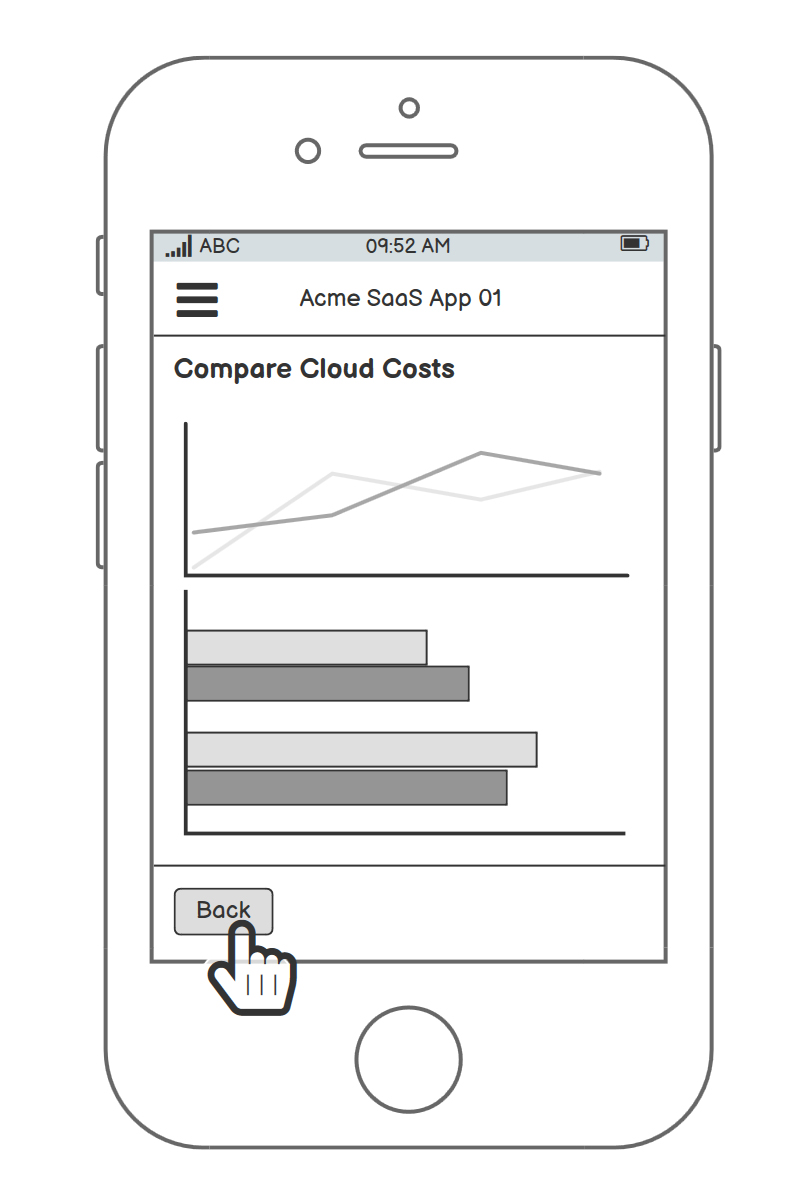 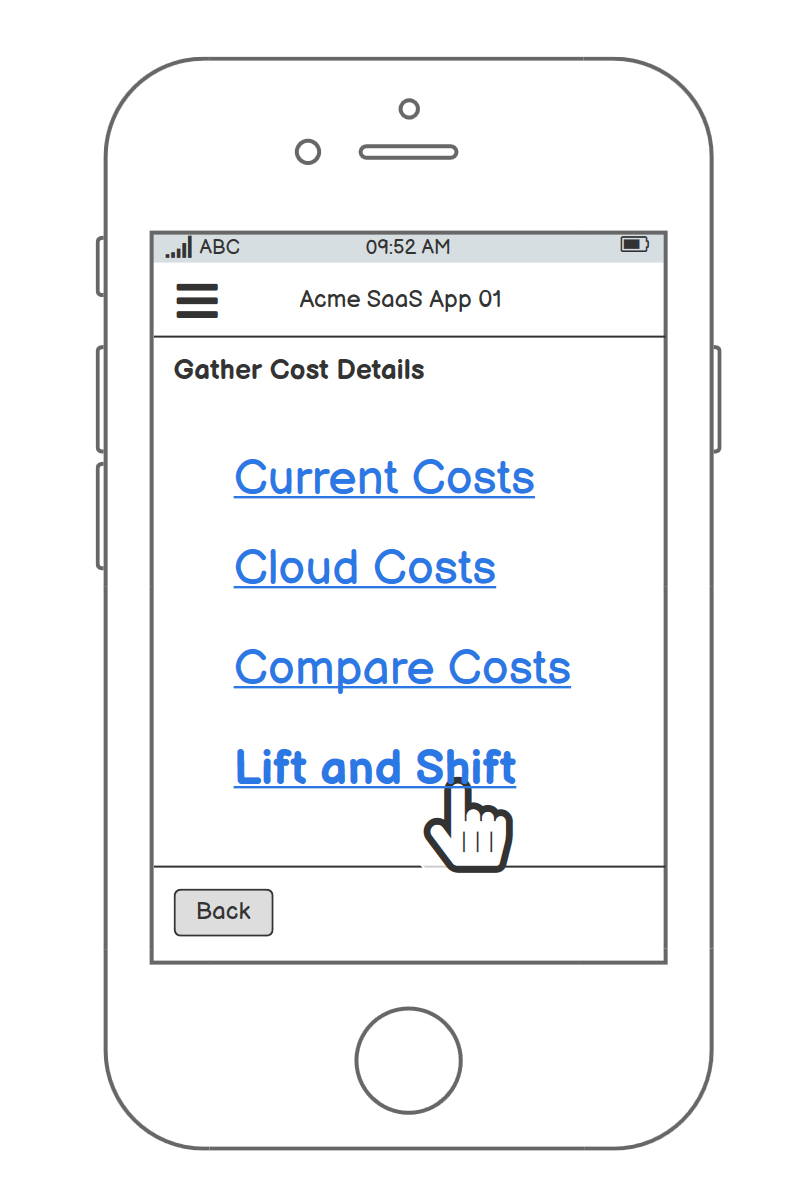 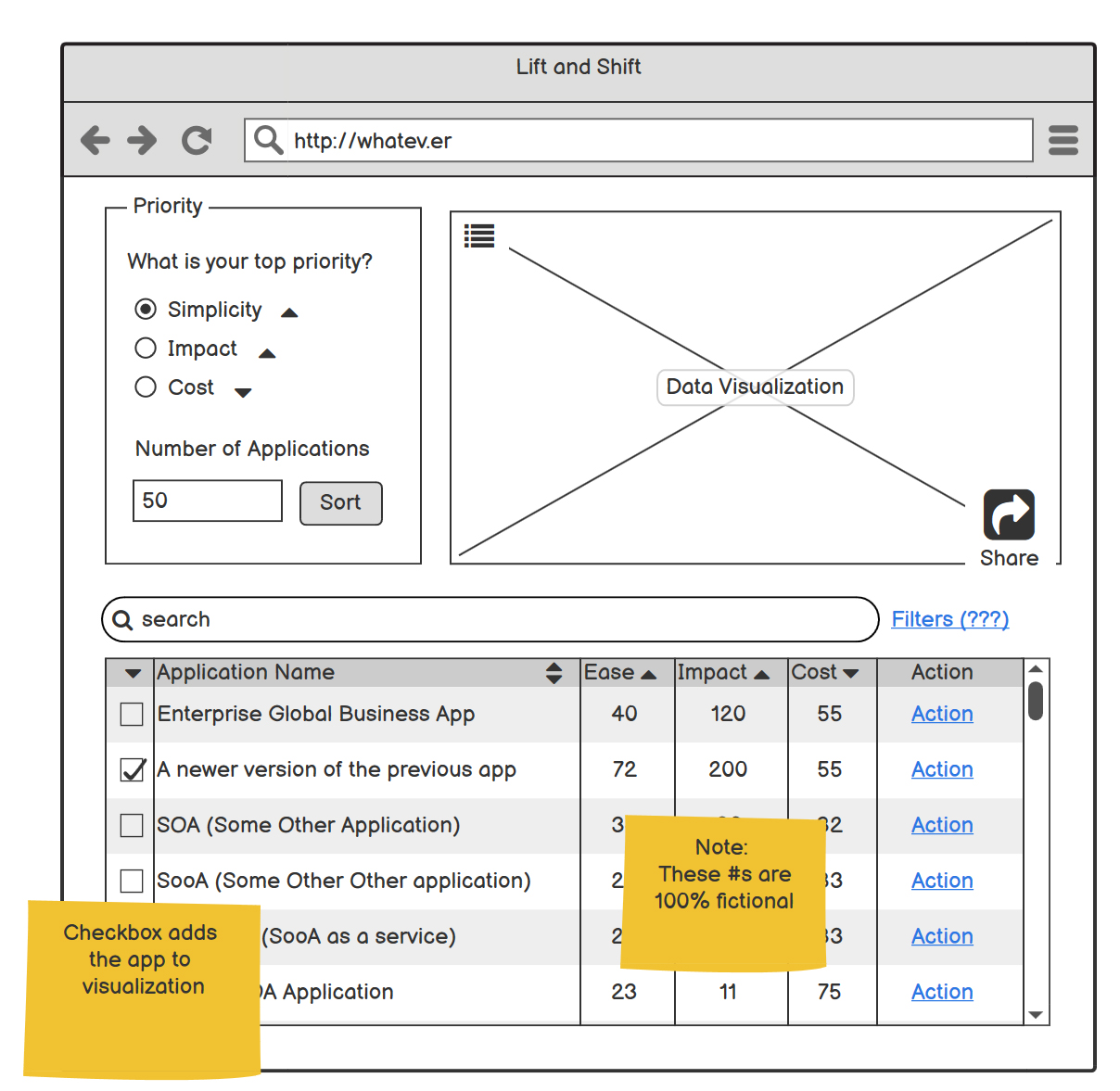 Unfortunately, the plucky "lift and shift" concept was doomed from the start.

User research indicated that, whether they used their mobile phone or their laptop, the reason our customers weren't moving to the cloud was not because they couldn't move their monoliths to the cloud whole, but because they were moving to a distributed service-based model. Instead of migrating older legacy applications to the cloud, most companies had opted to rewrite them. IBM Lift and Shift was never produced.